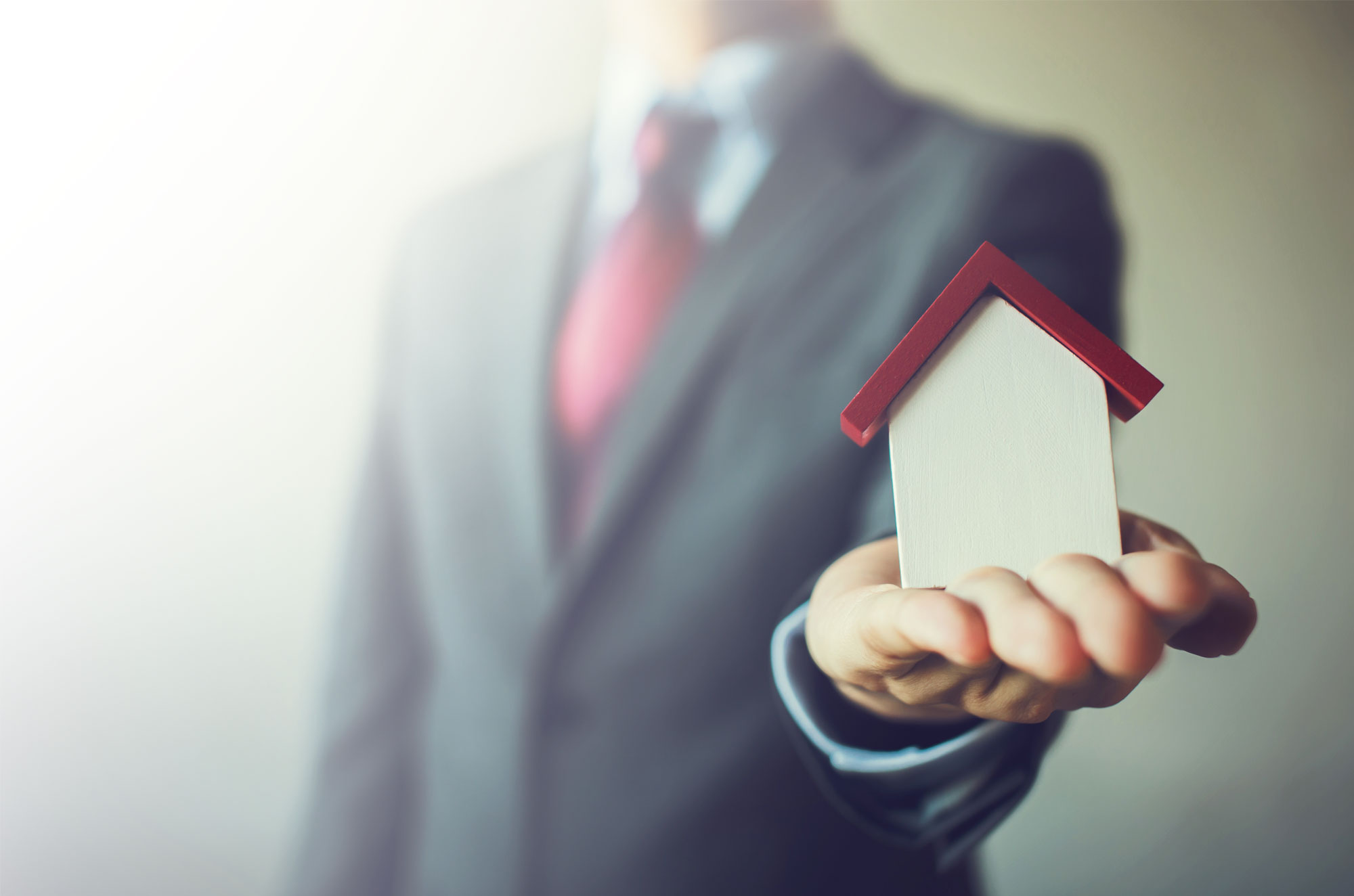 The only choice for Southside Property
Management

Call us today! (904) 800-6575 Enter your rental property address below to get your free rental analysis.

Tired of managing your own property or properties? We have REALTORS®, office staff and a network of trusted contractors and vendors ready to assist! We offer outstanding marketing and electronic financial accounting to help maximize the rental return of your property while providing you peace of mind. We have an extensive portfolio of single family homes, townhouses and condos in the Southside area.

Get started with a FREE Quote For Your Investment

What we do as your Southside Property
Manager

Discover What Sets Us Apart

Get Started with a free rental analysis

Southside, or South Jacksonville, is, along with Northside, Westside, and Arlington, one of the larger sections of Jacksonville. Originally the name "South Jacksonville" applied to the area to the south of Downtown across the St. Johns River, a neighborhood now typically called San Marco. Today, however, the term covers a much larger region. Using GIS data to sort 45 business with "Southside" in their name, McEwen defined an area east and south of the St. Johns River, north of the Mandarin neighborhood, inland from the Intracoastal Waterway, and south of Arlington. However, he noted that Southside overlaps with Arlington at its northern bounds.